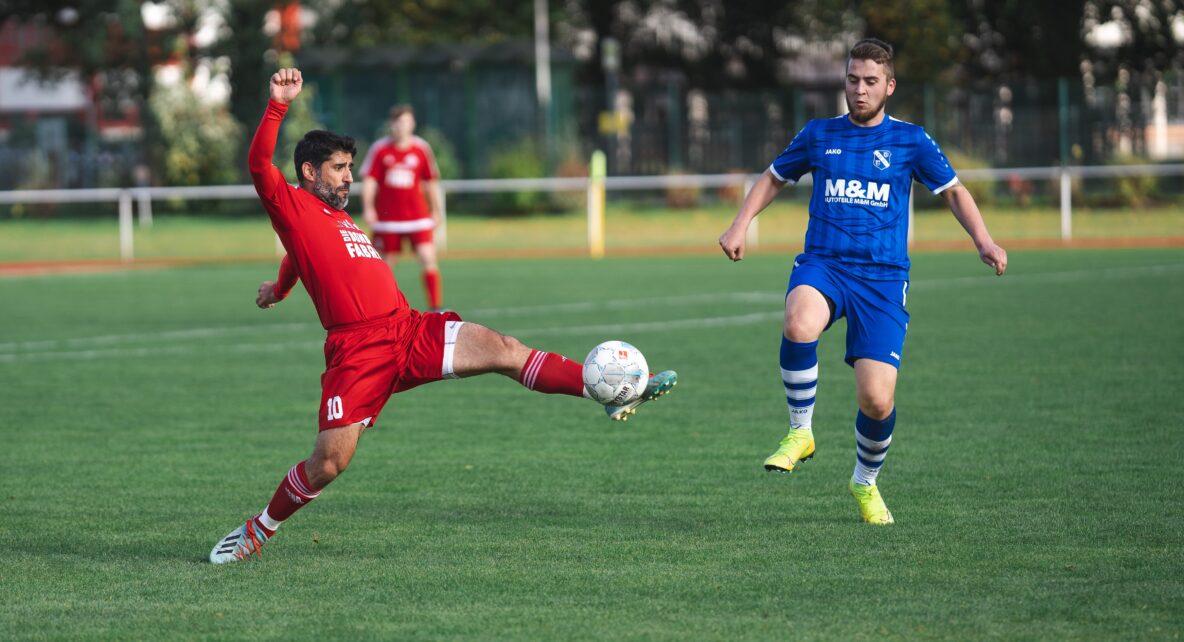 Soccer fans will relate to this ‘fall from grace’ tale. In the early 2000s, Barcelona was arguably the best team on Earth and enjoying heady victories. Their players had been carefully nurtured through their youth training program, La Masia, including Lionel Messi, who was widely recognized as the world’s best footballer. But fast forward a few years, and the club is being regularly thumped, and lost Messi to Paris Saint-Germain.

What went wrong? The club fell into the trap set for every company that’s number one: it got lazy while its rivals copied its best ideas and built on them. In his latest book, The Barcelona Complex: Lionel Messi and the Making and Unmaking, author Simon Kuper has created a summary of lessons learned when a giant falls, easily applicable to the business world.

The key tripwires are:

Complacency – the cheapest way to find talent is to source it in-house, as Barcelona did brilliantly in the Messi era. But they fell into the trap that catches industry leaders across all sectors: complacency. When you’re holding the number one spot, the temptation is to stop thinking – why innovate when you’re already the best? After a team lost to Barcelona, it would go home and work out what it was doing wrong. Everyone kept getting better—except Barcelona.

Carelessness – When you are number one, you tend to get careless with spending. In 2018, Barcelona became the first club in any sport ever to gross more than $1 billion in annual revenue. Player power became absolute, so they were ‘held to ransom’. The talent was so successful, experienced, and well-paid that its power became close to absolute, costing the club dearly, especially as ego took over.

Do you recognize any warning signs of these behavior’s in your organization? How would you know that your edge was getting dull? If you’ve spotted an issue, what is the action to prune it off?

Now is the time to think about planning your Strategic Planning meeting and setting goals for 2022 – click here to download some tools which can help you.

Please Sign Up To Get Some Free Growth Tools